Here are a few pictures with some folks I saw at NRA. I have included hot links you can follow.

I was sitting in the audience at the NRA ILA Leadership Forum, waiting for the VPOTUS and POTUS to speak. I felt a tap on my shoulder, and there was Il Ling New, a Facebook friend and firearms instructor at Gunsite Academy. 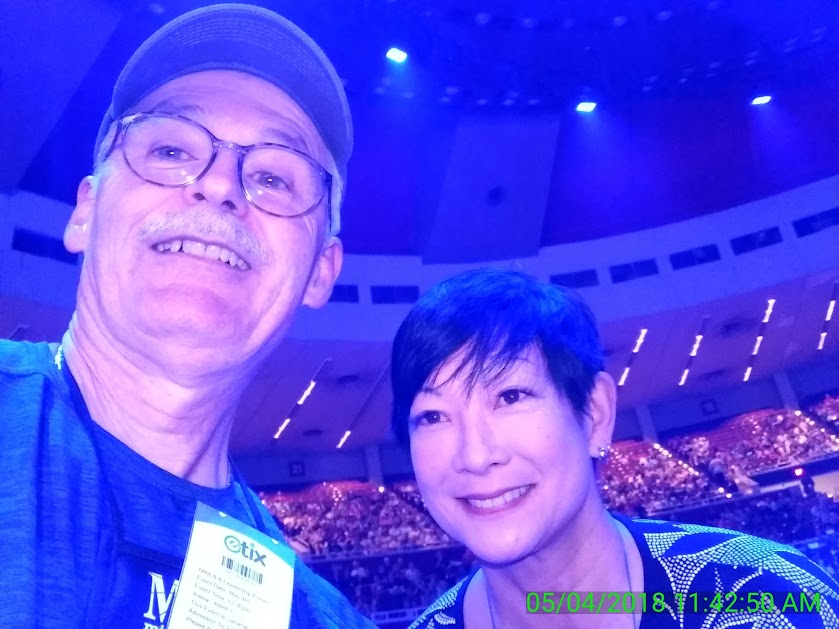 Here is Vice President Pence. You can hear his speech HERE. 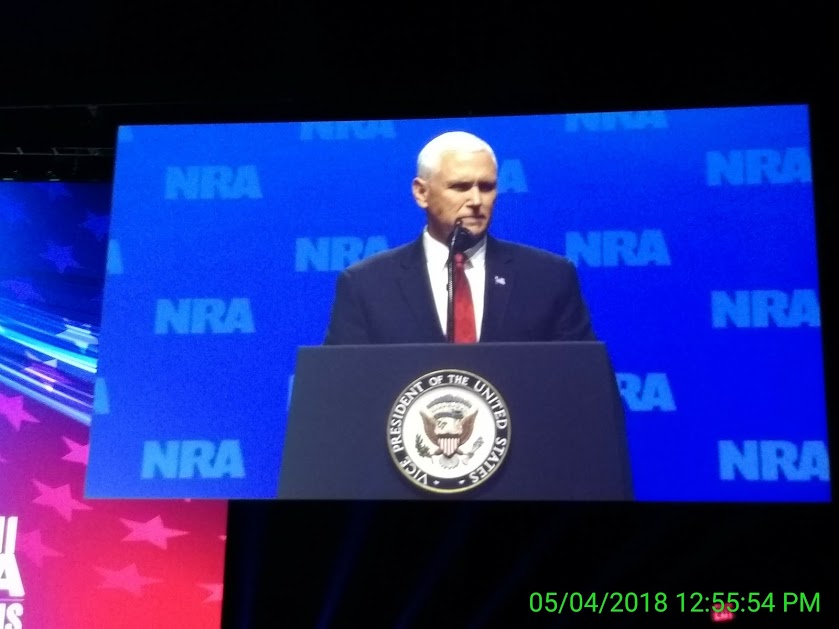 Here is President Trump. You can hear his NRA speech HERE. 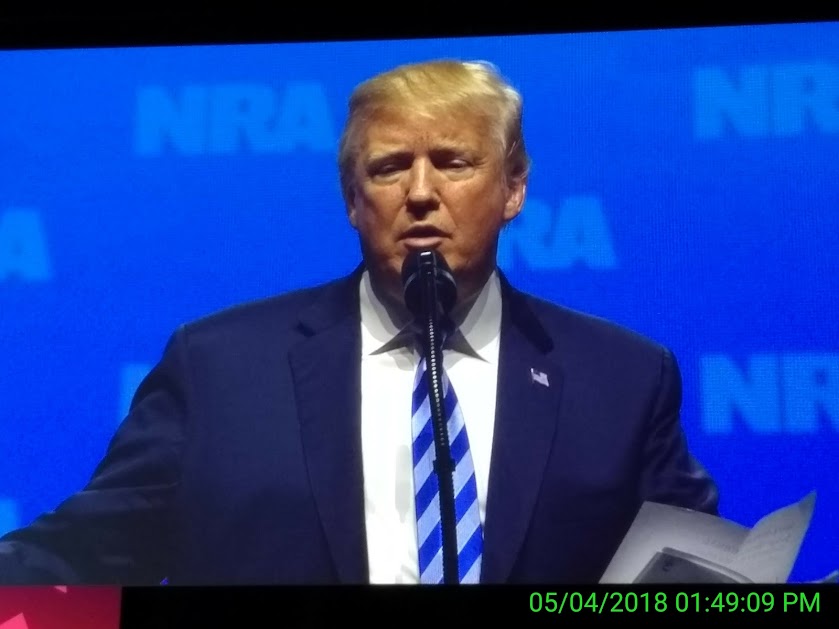 I had to leave the Leadership Forum for an interview with NPR, but I was able to catch Diamond and Silk's live feed later in the Press Room:

Here I am in the press room with Rick Ector of Detroit, my pal John Richardson, and competetive shooter Annette Evans. 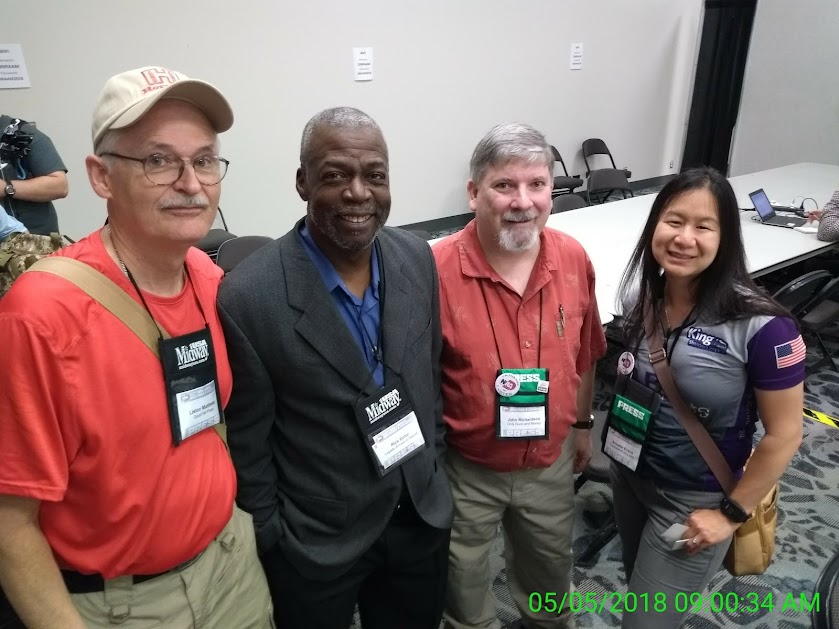 Here I am with champion shooter Julie Golob. 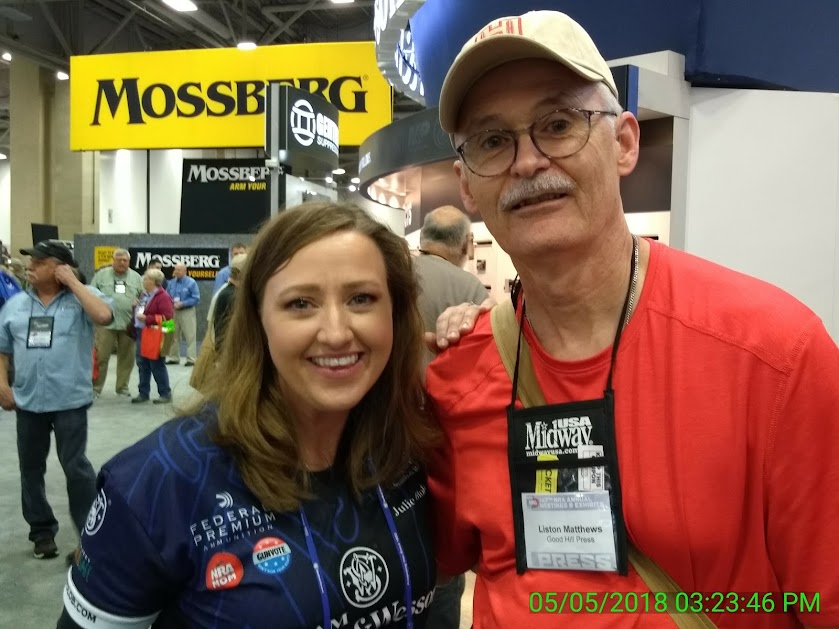 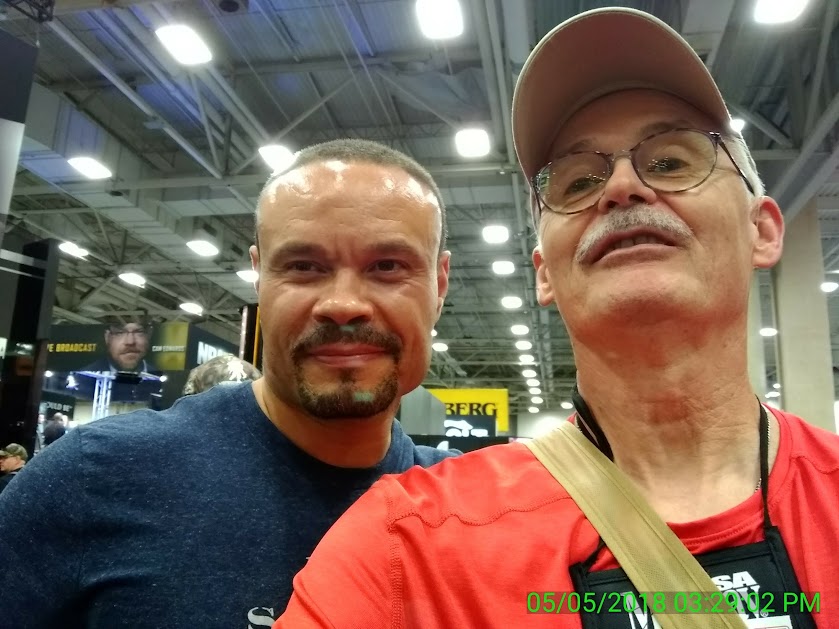 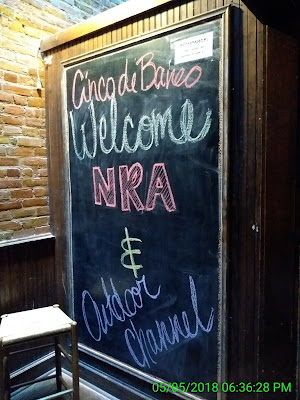 Here I am with a new friend Jason Crotteau, owner of Wyoming Tactical LLC. 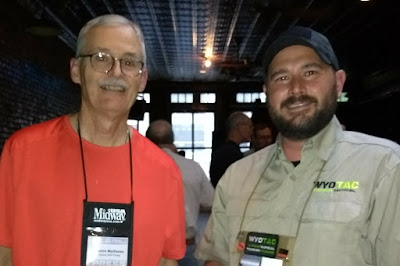 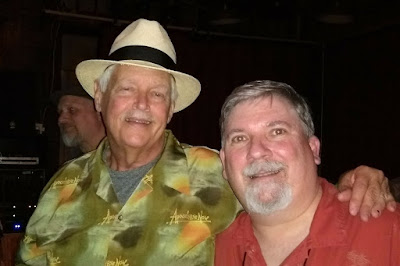 Here I am with Michael at his party. 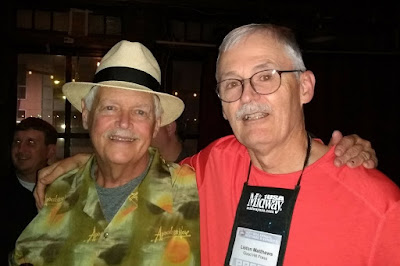 I saw some other friends also, too many to mention. It was great seeing over 87,000 of my best friends at NRA in Dallas.

Posted by Liston Matthews at 8:25 PM