As the sun rises on a new era in the United States of America, 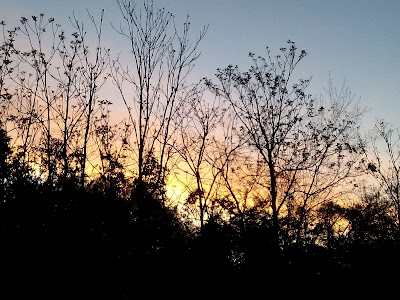 This inauguration countdown on Facebook has been a fun. Today at noon, we will see the keys of government handed over, hopefully without any violence from the losers. It is the beginning of the end of the Obama attempt at dismantling the United States of America.


But seriously, America’s problems can’t all be solved in Washington and the state capitols.

America has a spiritual problem, wherein the God of the Bible has been pushed out of the public square. Pray for salvation for President Trump and the many members of Congress who have too long worshipped at the altar of Self. Pray for repentance in the hearts of believers.

Pray for America to repent of her four plus decades of the Molech worshipping infanticide disguised as women’s rights.

As you watch the news, remember that “every lie that goes unchallenged becomes the truth*”.

Keep your powder dry and watch your six. Sore losers may precipitate some dangerous situations.

Posted by Liston Matthews at 7:07 AM